Dick Reuss organized another reunion in Myrtle Beach, SC in October, 2005. The weather was a bit rainy but the turnout was excellent. Forty nine members which added up to over 80 total attendees.

“Members of the USS James Monroe Association and their spouses gathered for their biannual reunion in October at the Poindexter Oceanfront Resort. Of the 111 association members, 49 from across the U.S. attended the gathering.
The nuclear-powered submarine was commissioned in 1963, decommissioned in 1990 and had three operating bases: Holy Loch, Scotland; Rota, Spain; and Guam. According to its Web site, the association “is dedicated to the brave men who, during the Cold War, served their nation in Silent Service. The Silent Service refers to the servicemen who served beneath the seas in an intense and successful effort to deter the use of nuclear weapons in times of crises past.”

Attendees enjoyed seeing old friends and reminiscing about old times. “Being in the Navy was the best thing to ever happen to me, except for marrying my wife, Darlene,” said Dick Reuss. “It turned me around.””
– By Tory Tall, for The Sun News (c) 2005 The Sun News and wire service sources. All Rights Reserved. 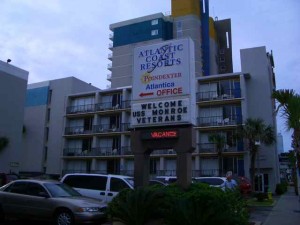 The Reunion Was Held At The Poindexter Resort Again 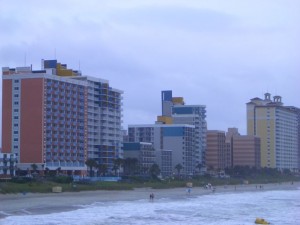 The Beach At Myrtle Beach 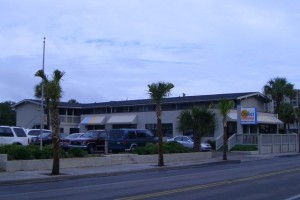 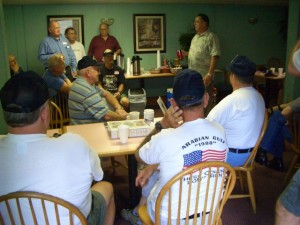 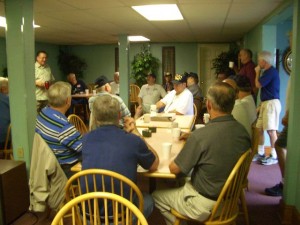 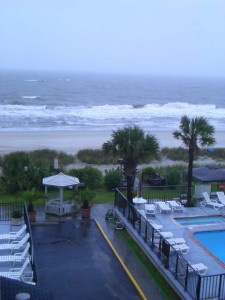 The Weather In Myrtle Beach Wasn’t The Best 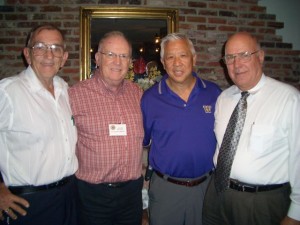 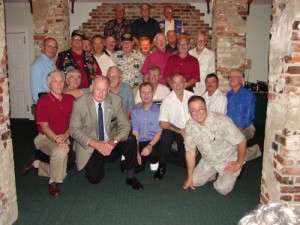 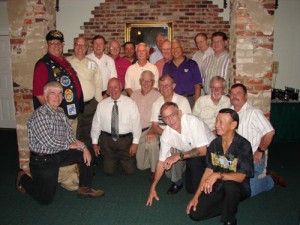