The reunion events were organized by Bob Miller. Crew members who attended the association meeting were: John Martin, Larry Hook, Jim Powell, Wayne Sieckowski, Jim Doucett, Pete Peterson, John Donaldson, Bob Miller, and Ken Shang. In addition, Dave Harvey found us in the James Monroe hospitality suite and Alan Bradfield managed to figure out that a number of us were staying a the Ramada and walked over to meet us. While walking around at the USSVI convention exhibit hall, we ran into John Peters, Vic Campos, and XXX. Doug Wright came down from his home in Oceanside to have dinner with us one evening.

A vote was taken and approved to separate the Secretary and Treasurer positions so there would again be two people handling these functions.

It was also decided that the next reunion will be in Charleston, SC since so many former crew members were homeported there and quite a few still live in the area. In addition, it was decided that the next reunion will be held around mid-June with the hope that more younger crew members who have children or are involved in careers such as teaching will be able to attend.

Crew members spent much of the time in San Diego touring the area and had an opportunity to visit the USS Dolphin ( AGSS-555 ), the Navy’s only diesel-electric, deep-diving, research and development submarine, as well as Russian diesel submarine that are on exhibit at the waterfront. The reunion concluded with a dinner in San Diego’s Little Italy. 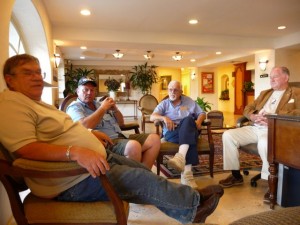 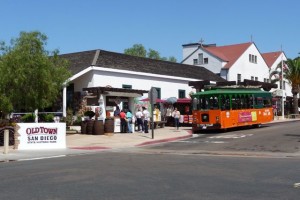 Starting A Trolley Tour Of San Diego In Old Town 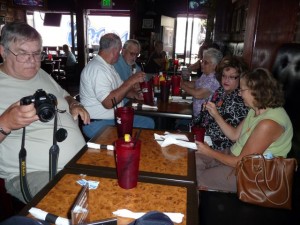 Lunch In The Gas Lamp District While Touring San Diego 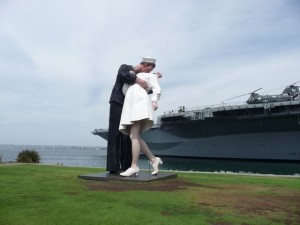 Statue of Sailor Kissing His Girl On San Diego’s Waterfront 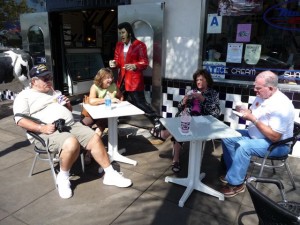 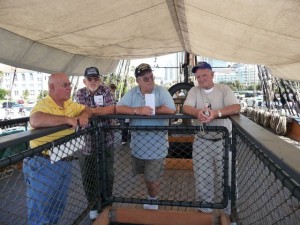 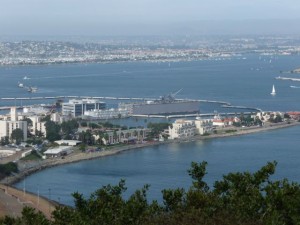 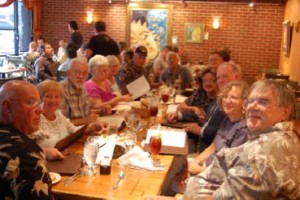 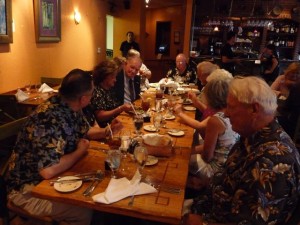 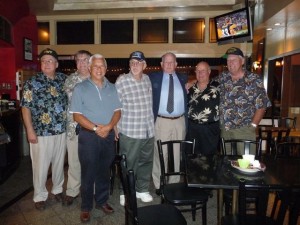